Seoul, or the Seoul Special City, is the capital and the largest metropolis of South Korea. It is located in the Han River. Seoul was once named as the World Design Capital in 2010 by International Council of Societies of Industrial Design. The city has a humid continental climate; summers are generally hot and humid while winters are often relatively cold.

Things to do in Seoul:

Visit the palaces.
Unhyeon Palace – used as an exhibition area traditional art performances, modern and creative dances. The re-enactment of the marriage of King Kojong and Queen Myongsong is one of the main attractions in the palace. It happens twice each year.

Changyeong Palace – known as the most peaceful and serene among all palaces in the city.

Changdeok Palace and Biwon Garden – Changdeok Palace represents a friendlier environment. At this palace you can imagine a king enjoying himself at the top of the tree. Biwon Garden, known as the secret garden, is a typical palace backyards where the royals are relaxing.

Deoksu Palace – the most accessible palace because of its location in central Seoul.

Jongmyo Shrine – devoted to the spirits of Korean royal ancestors. They still follow the original procedures for the offering of sacrificial gifts of food and drink in original ritual utensils. The royal descendants and participants are costumed by rank as well as the ritual dance and music ensembles.

Explore the museums.
National Palace Museum of Korea – exhibits the heritage of Joseon Dynasty and the Imperial Family.

National Museum of Korea – audio or visual guide is recommended when touring this very huge museum as it has so many relics. It has 6 galleries.

War Museum – it has 6 show rooms displaying an almost 5,000 year history of foreign invasions. The park that surrounds the museum displays aircraft, tanks and other fighting machines from the Korean War to the present.

Seoul Museum of Art – the road of the Museum doesn’t have walls to allow the visitors to enjoy the sculptures and landscape from the outside. A hundred-year old tree has been preserved together with the sculptures and installed artworks which tells about the past and present shape of Seoul.

Go shopping.
There are a lot of shopping malls in Seoul. Shop until you drop!

Seoul is Korea’s center for education, business and modern culture. There are a lot of activities in the city for everyone such as visiting museums and palaces, parks and mountains, and amusement parks and night clubs. So much to learn and a lot of fantastic things to do in Seoul, South Korea! 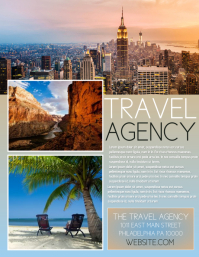 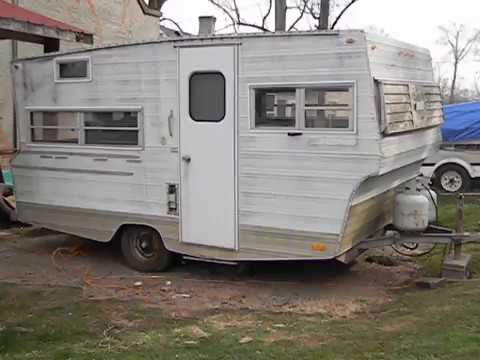