As a child, I envied Indiana Jones, the one from the 1992 TV series titled: The Adventures of Young Indiana Jones. Lucky guy ! He traveled the world and lived a thousand and one adventures. He was going to meet tribes and sometimes he was struggling with nasty wild animals.

Me, I was not afraid. I was fascinated and I dreamed of seeing these animals that are both dangerous, but so impressive with my own eyes (in a safe way of course 😅)

So in my own way, I became an Indiana Jones because until today, I have traveled to 39 destinations around the world and several of them allowed me to meet exotic, rare and sometimes dangerous animals.

So I thought I would write an Indiana Jones-style blog post to tell you about my 8 best travel destinations for an immersive wilderness experience.

Everglades in Florida to See Alligators and Crocodiles 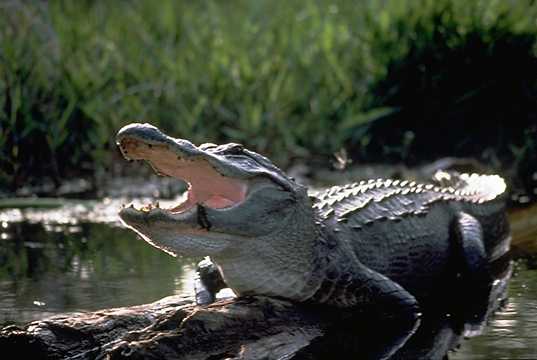 So. It is not in the depths of the Amazon rainforest that you will have the best chance of seeing alligators and crocodiles. Everglades Park in south central Florida, is the favorite place of these giant reptiles. The best time of year to see them is between December and April when the temperature is warm but not too hot because in summer, Florida can get really really hot 🥵 and all reptiles will retreat into a cooler place.

The Lone Pine Sanctuary in Australia to see Koalas 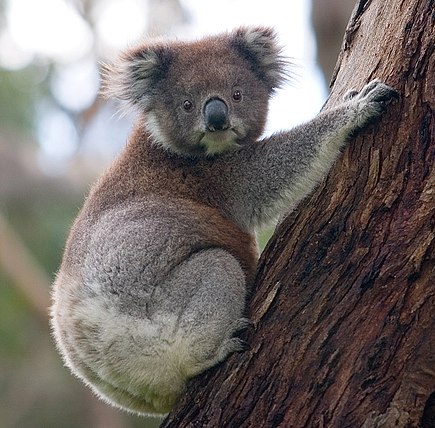 Like the island of Madagascar, Australia is home to a number of animal species found nowhere else in the world. So, to see koalas, there is no other choice than to fly more than 30 hours to Australia. Australia’s unique national wildlife symbol, ”the koalas,” can only be found in the wild on Australia’s southeast and east coast. However, it is at the Lone Pine Sanctuary, the largest and oldest Koala sanctuary in Australia where you will have the best chance of seeing these endearing beasts. You may also see kangaroos and Tasmanian devils at this sanctuary. 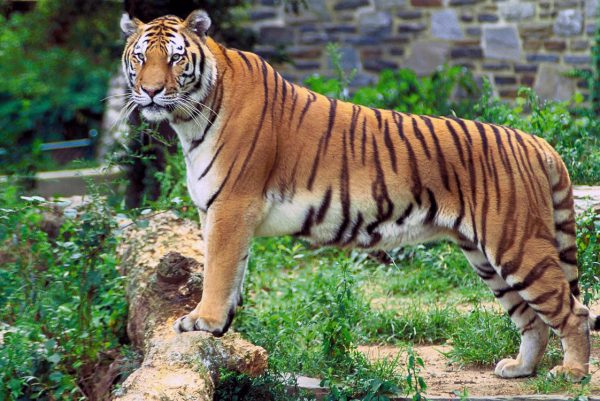 Famous for its rich population of Bengal tigers, Jim Corbett National Park is also home to an impressive array of other wildlife, including Indian elephants, Asiatic black bears, Indian leopards and more. The Bengal tiger occupies one area out of the 5 areas of the park. So it is easier to see these majestic felines in all their splendor. 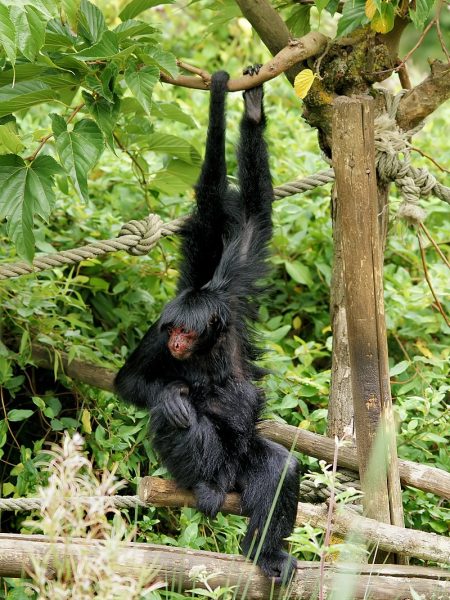 Corcovado National Park is one of the most impressive and unique wildlife destinations in the world, among other things because:

Basically, don’t walk around this park with a delicious banana in your hand😅. 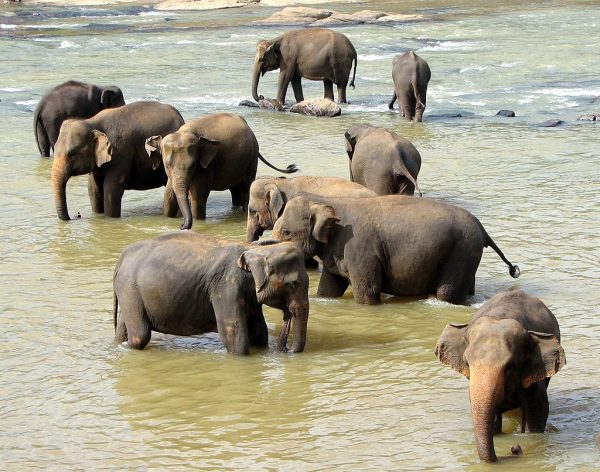 Yala National Park is one of the most spectacular and underrated wildlife viewing destinations in the world. You will be able to see in the dense forests the meadows or the blue lagoons, the Sri Lankan leopards, the Sri Lankan sloth bears, but especially the majestic Sri Lankan elephants. Each visit to this park is a unique experience that makes us want to connect with nature. 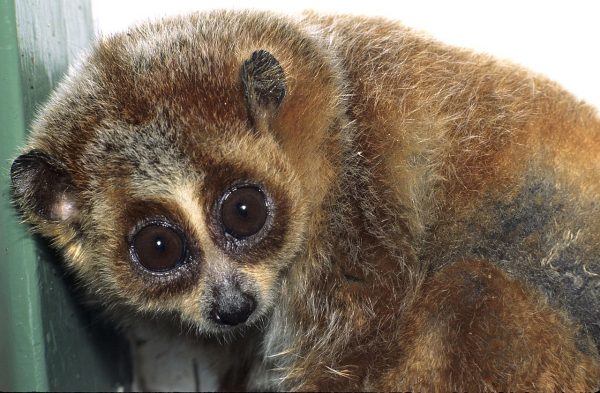 These primates with large beady eyes are unfortunately threatened with extinction and the IUCN Red has them on their list as vulnerable or endangered. Their demographic decline is partly linked to the fact that they are hunted by the native Bunong and Khmer for the creation of remedies. Fortunately, they can be observed at the Phnom Wildlife Sanctuary. Being nocturnal, you have to wait until nightfall to have a better chance of seeing them.

The Kitanglad mountain range is home to 600 rare and endangered species like the Philippine eagle. Known as the largest eagle in the world in terms of length or height, it was previously called the monkey-eating eagle. It was renamed after it was discovered that it had a much broader diet, much to the delight of the monkeys. In addition to rare animals, you can see at the Kitanglad Mountain Range Nature Park the second largest flower in the world, the Rafflesia schadenbergiana whose diameter can reach up to 82 centimeters. 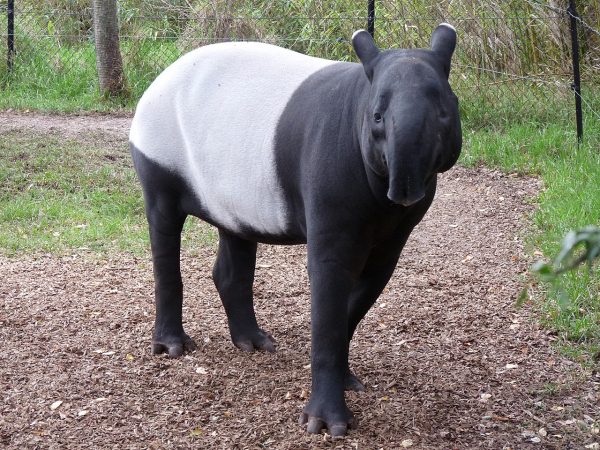 Also part of the list of endangered species, the Malayan tapir is one of the 4 species that can be found in the world, it is the largest species and the only one present in Asia. Its territory now extends from the Malay Peninsula to Myanmar, via Thailand and the island of Sumatra. Mainly threatened by the total or partial disappearance of its natural habitat, it is also the victim of hunters’ traps, but also of traffic accidents.

Admit now that you want to take an Indiana Jones-style trip too! I hope I have given you a taste for adventure and if so, I invite you to pin each of them on one of my customizable world maps that I lovingly draw by hand. See you soon for your next adventure.

What a Tour Broker Is and How to Become One

Why Is Education Important