This is The CCD’s sixth time to win Europe’s Leading Meetings & Conference Centre and their third award win in the last month. The announcement was made by the World Travel Awards at an event held in Mallorca Spain on Saturday 01 of October. The venue beat off stiff competition from venues across Europe, including Austria Center Vienna, Fira Barcelona, Spain, MiCo Milano Convention Centre, Italy and Berlin ExpoCenter City, Germany.

It was a successful weekend for Ireland with other Irish winners on the night including Guinness Storehouse, Europe’s Leading Beer Tour Visitor Attraction 2022 and Adare Manor, Ireland’s Leading Hotel 2022.

Picking up the award on the night, Suzanne McGann, Director of Marketing and Communications at The CCD, said “It is a real honour to win this award again and we are so pleased to be able to celebrate among colleagues and peers in the travel and tourism industry. We never take these awards for granted and would like to thank everyone who voted for us.”

Commenting on Ireland as a tourism destination, she added, “Ireland is back competing on the world stage as a top business tourism destination, as we can see from the many Irish wins tonight. Our international success can also be attributed to the continued support we receive from our strategic partners as well as the strong demand to host events and conduct business in Dublin.”

The World Travel Awards are voted for by travel and tourism professionals and business and leisure travel consumers worldwide and this accolade recognises the commitment to excellence that The CCD has demonstrated in the last twelve months.

The CCD now goes on to compete in the World Travel Awards for ‘World’s Leading Meetings & Conference Centre 2022’ later in the year.

This latest award for Europe’s Leading Meetings & Conference Centre brings the total number of awards the venue has achieved since opening to 59. 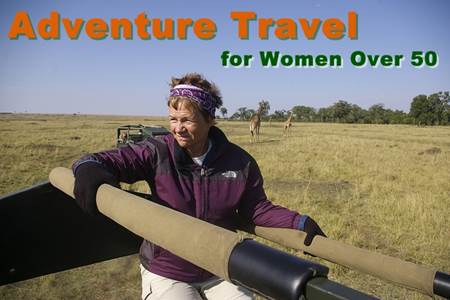